My second project in SST 2014 is double layout - it was my first time with this form.
The general rules for this first round:
"Make a double layout or double mixed media project that shows where your live.
But it all has to be within 1000 steps from your home!!!!
For example you could make photos of your favorite tree, busstop, house as long it is within 1000 steps of your home!
- You can not use any spray inkts!
- You will have to use at least 3 photos on your project (scrapbooking and mixed media!!)
- You will have to add a visible journaling of at least 50 words"

On my pictures I have trees, which I can see each day from my windows. Sometimes, I cannot see the town, because of the fog,  but always I can see trees.  And birds, which are living or just resting on them. On my scrap I also put few words from legend about creation of Gniezno. First written mentions about Gniezno are from about year 1000 (it was on the coin), so this number is  also important on the layout from this point.
Few more information  about my town - first capital of Poland - You can find HERE.
All ink splashes I made using brushes. 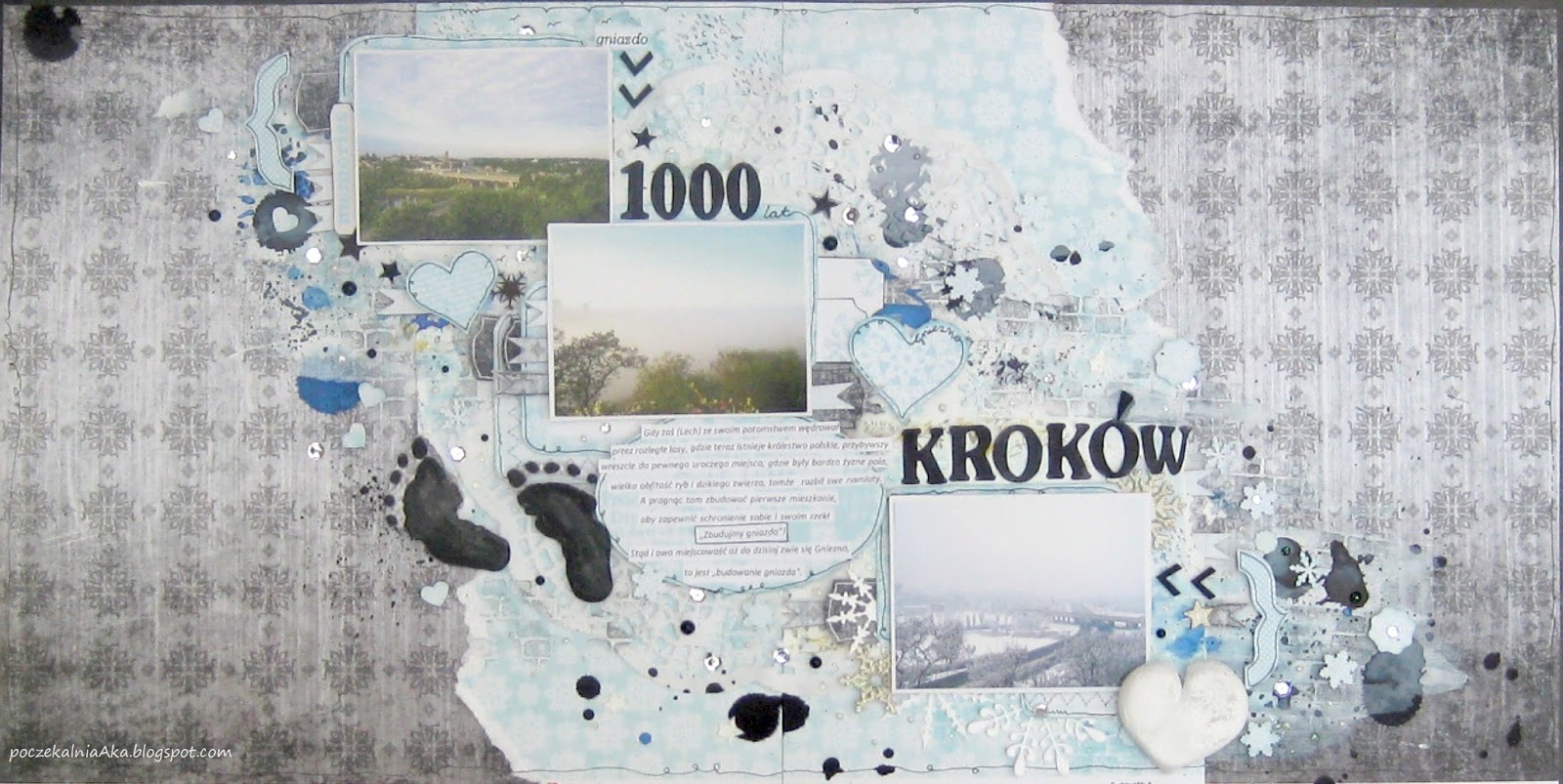 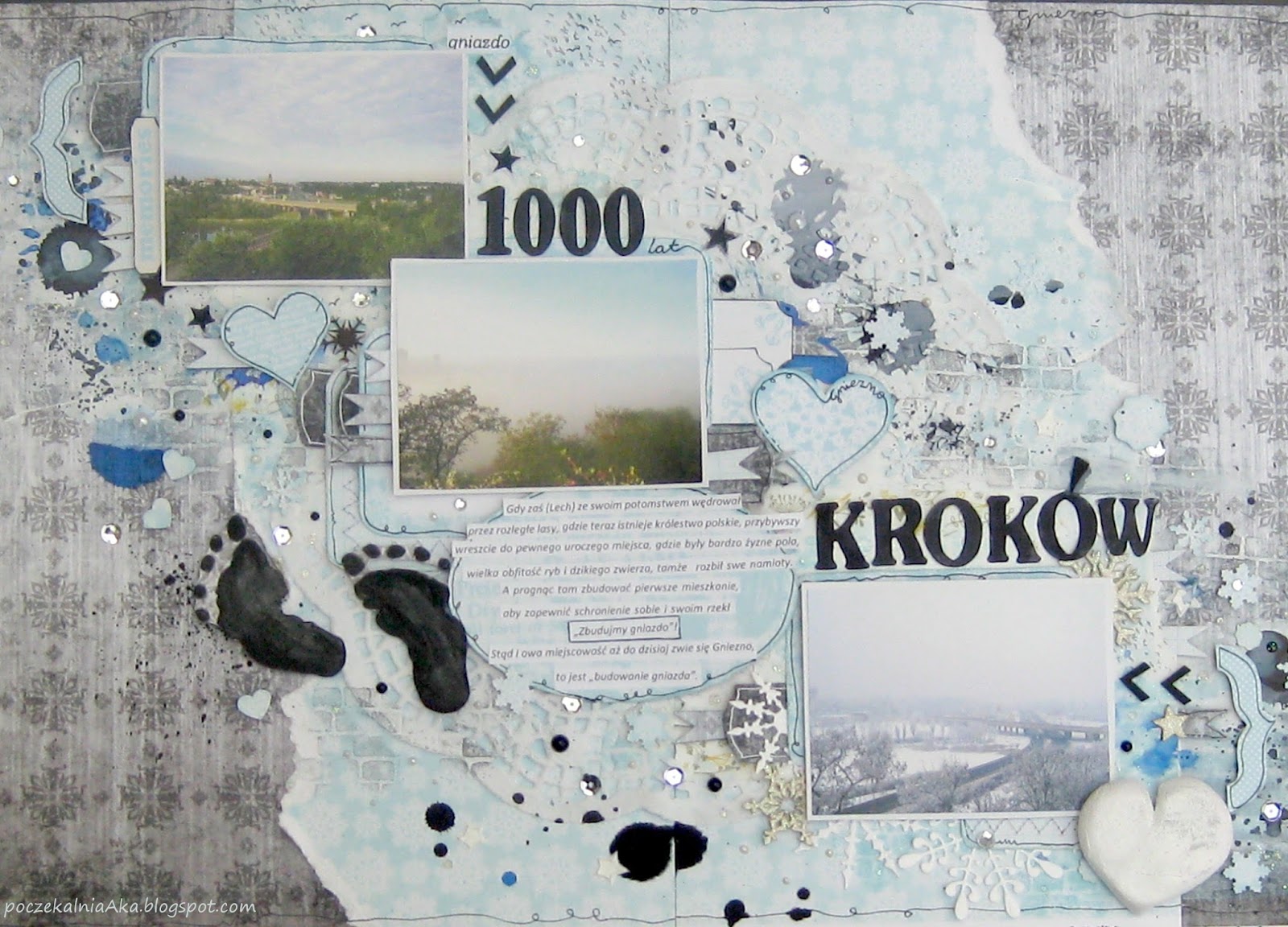 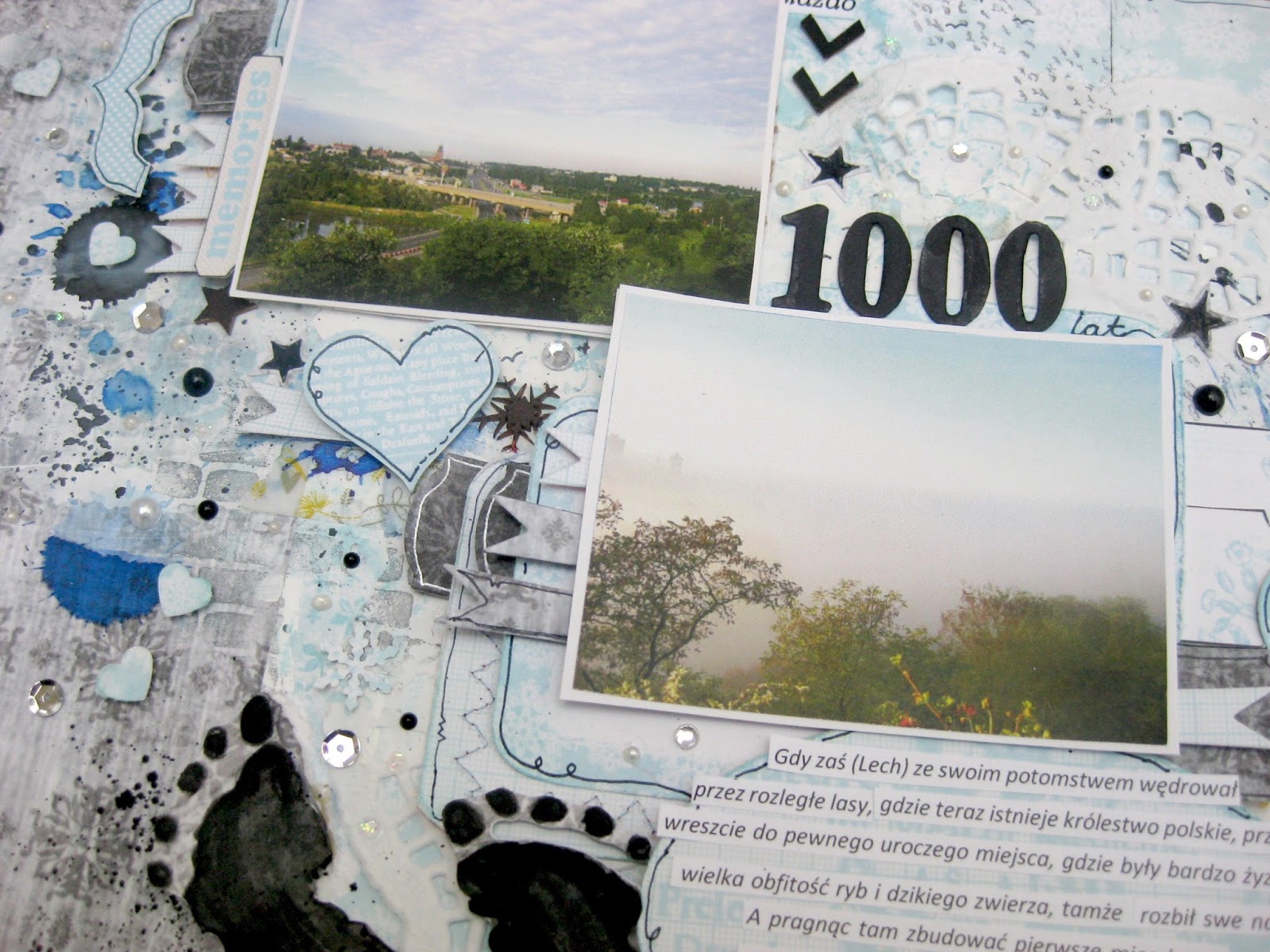 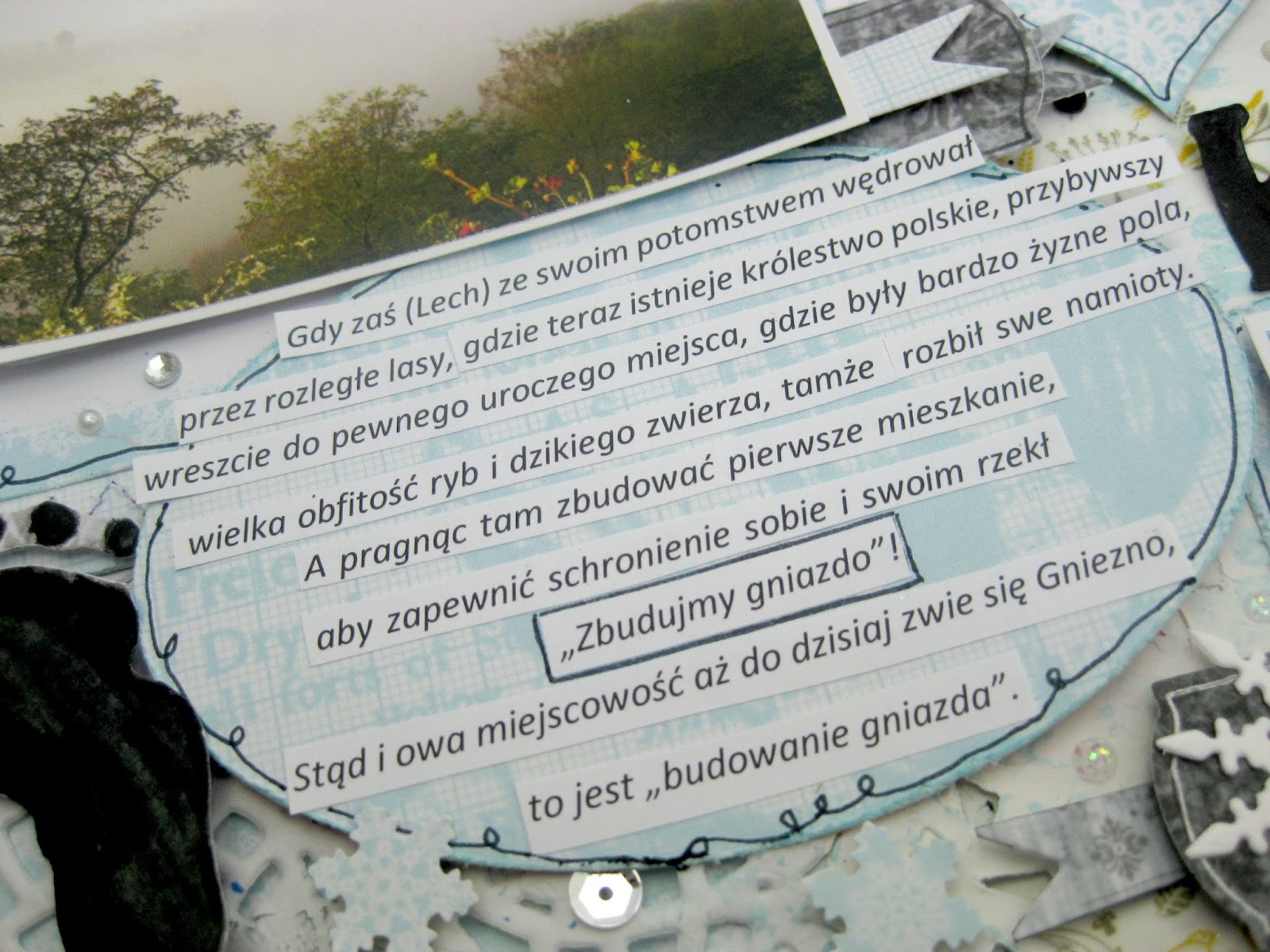 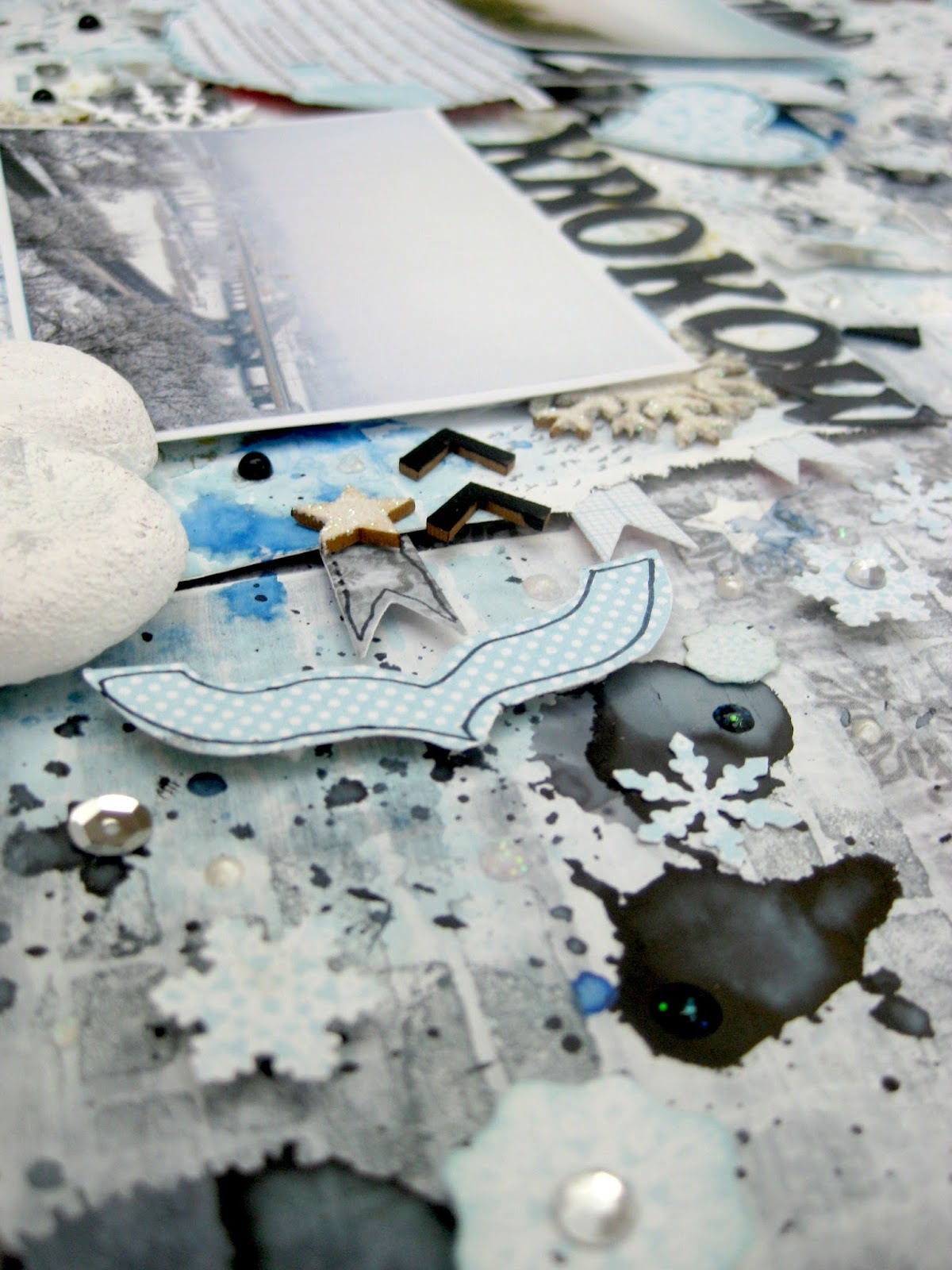 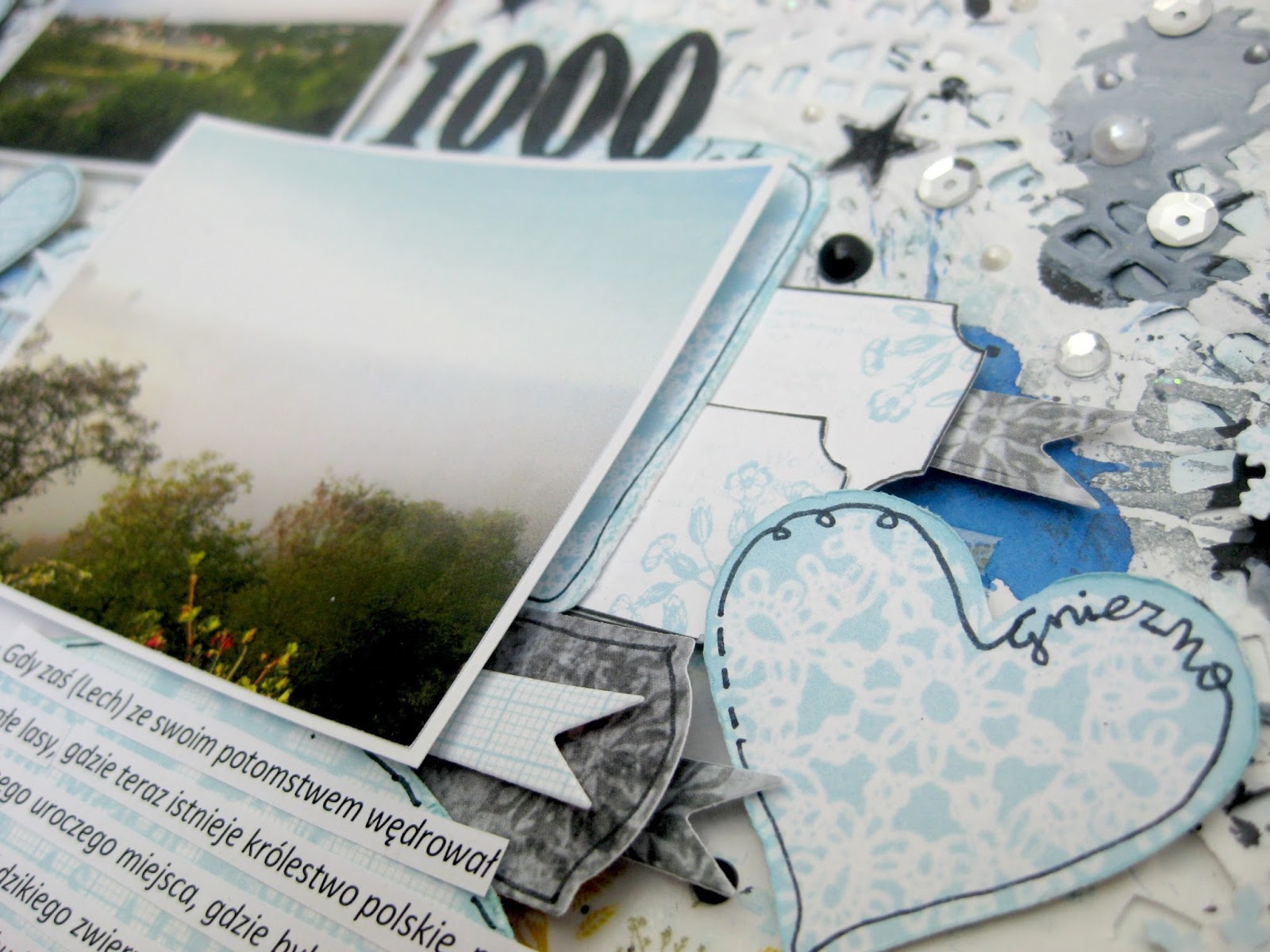 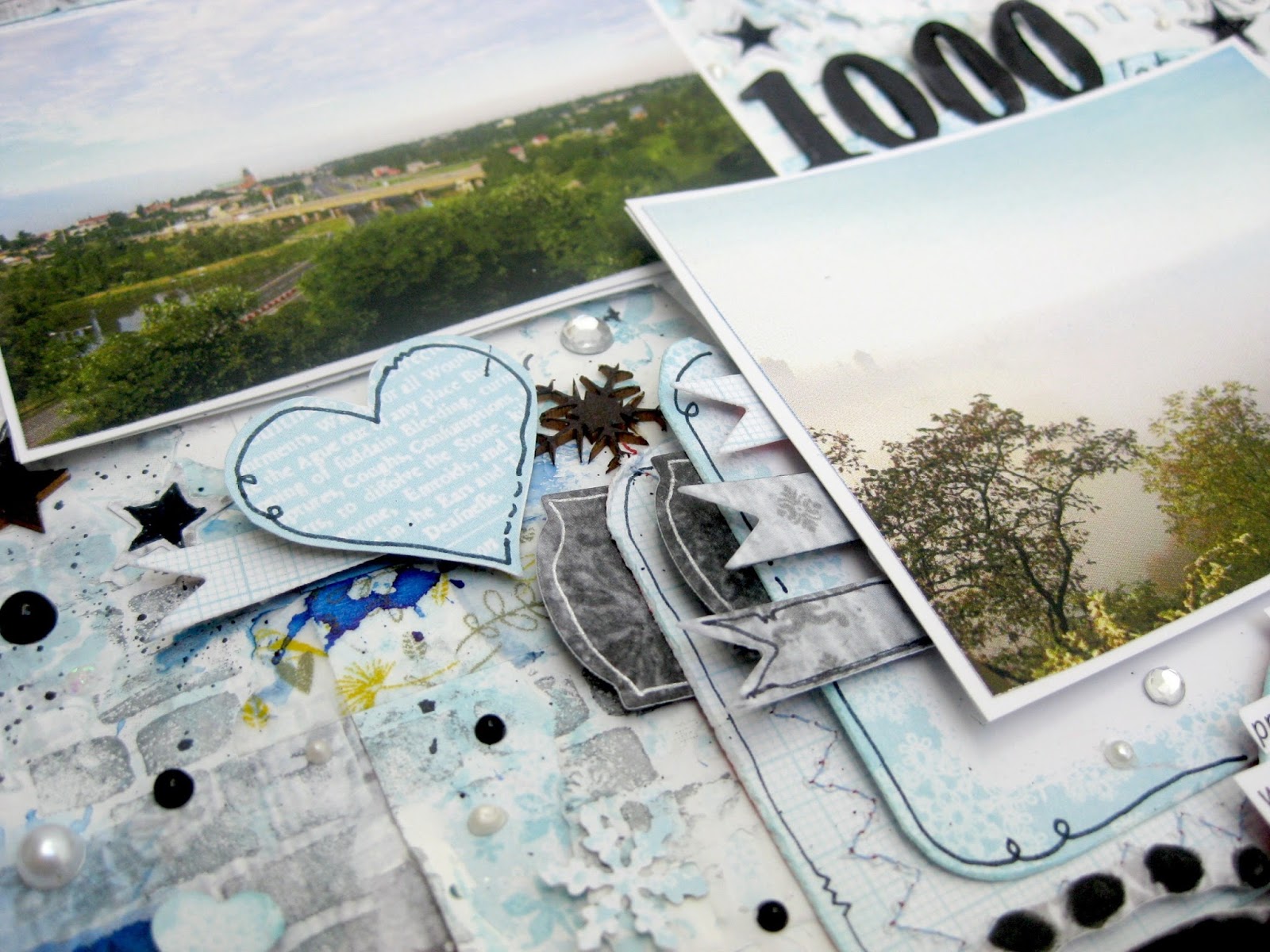 The legend of the foundation of Gniezno
In ancient times, three brothers Lech, Czech and Rus parted, and each went his own way. Lech and his team struggled through the impenetrable wild forest, and finally he reached a clearing in the woods by the lake. In the middle of the clearing there grew an old oak. It seemed as if its branches reached the sky; it was so extensive that the whole team could rest in its shadow.
When the knights pitched their camp by the tree and the fire was lit, they heard the flapping of wings and a large, silver-feather eagle flew up. Only then did they notice a massive nest with the young eaglets inside between the tree branches. Faced with such an obvious sign, Lech decided to establish his town there. He ordered to cut the trees growing nearby and to make of them a palace, cottages for his fellow knights and a bulwark that would protect the inhabitants of the town. The settlement was named Gniezdno (from the Polish name "gniazdo" meaning "a nest") and Lech chose a white eagle as his emblem as a prince.
Autor: Aka o 22:49

those baby steps and the heart are soooooo beautiful!!!! good luck at the tournament! 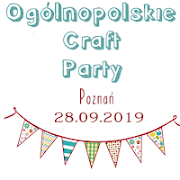 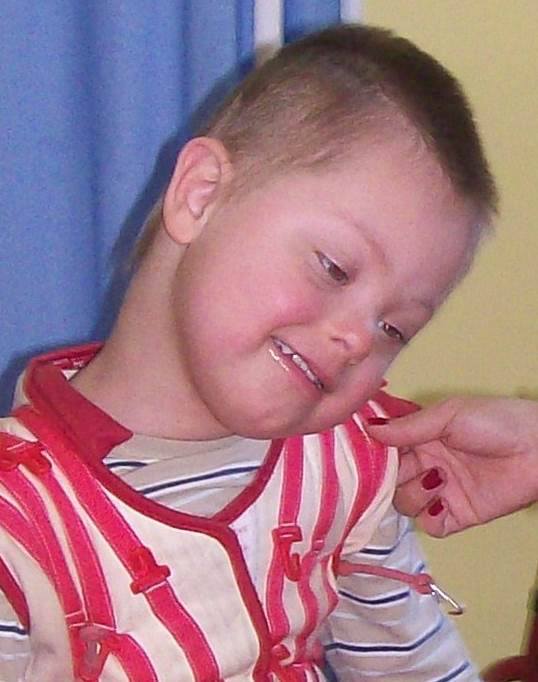 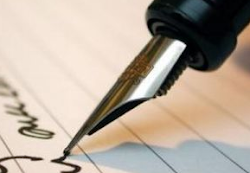 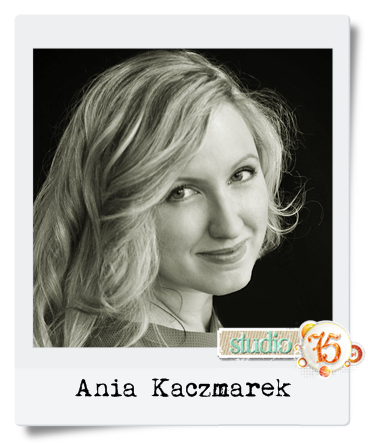 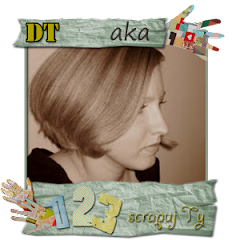 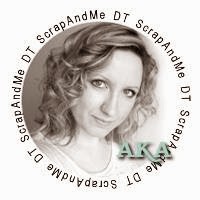 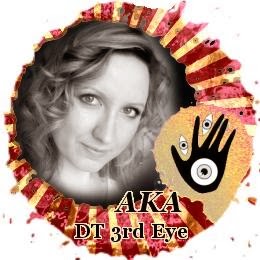